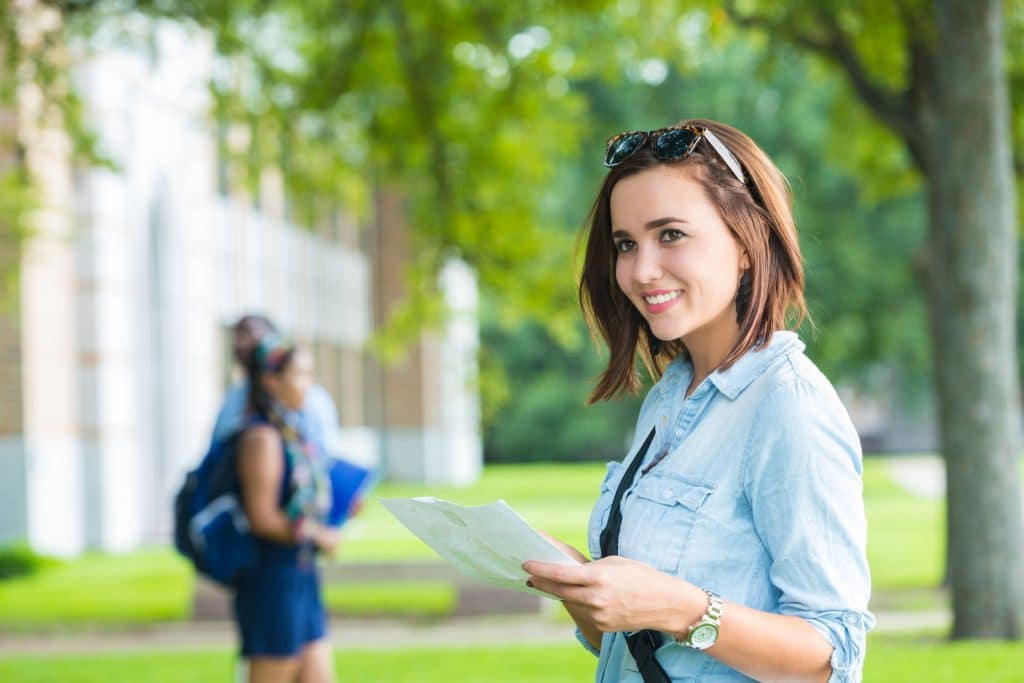 With over a decade of experience, the AdmissionSight program will position you to be as competitive as possible to get accepted into the school of your dreams. We work with you to craft a powerful, compelling application to share your story with the admissions officers. At AdmissionSight, we have an incredible transfer acceptance rate into the Ivy League.

Let’s set up an initial consultation Stanford Summer Programs Over twenty different Stanford summer programs are offered for high school students to participate in during the summer of 2022. Students 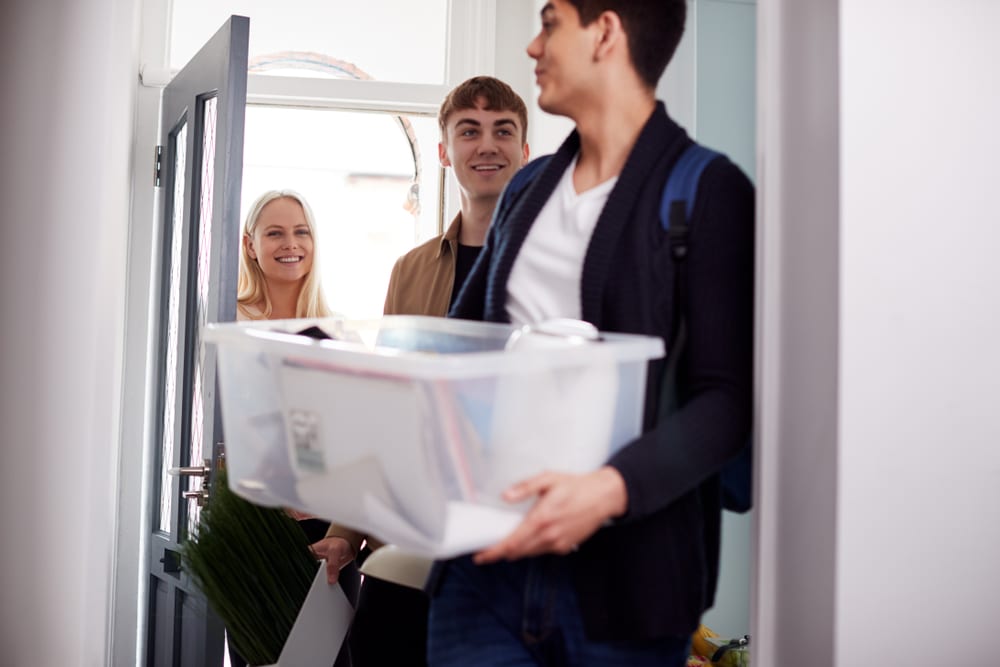 Brown Dorm Room Where do most students live at Brown? The housing options at Brown reflect the lively, diverse community on campus. Seventy-four percent 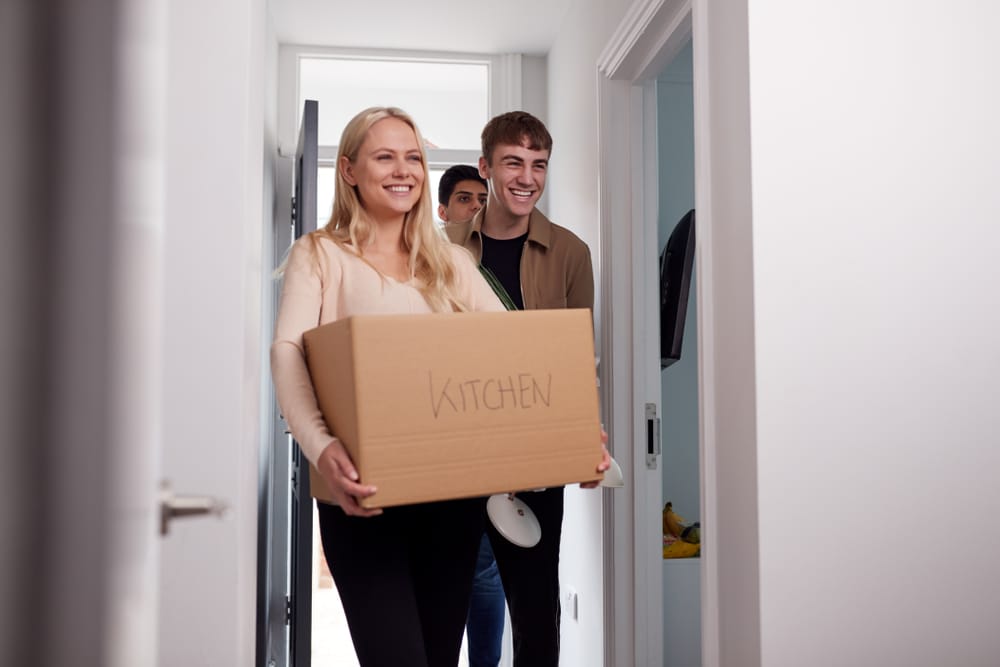 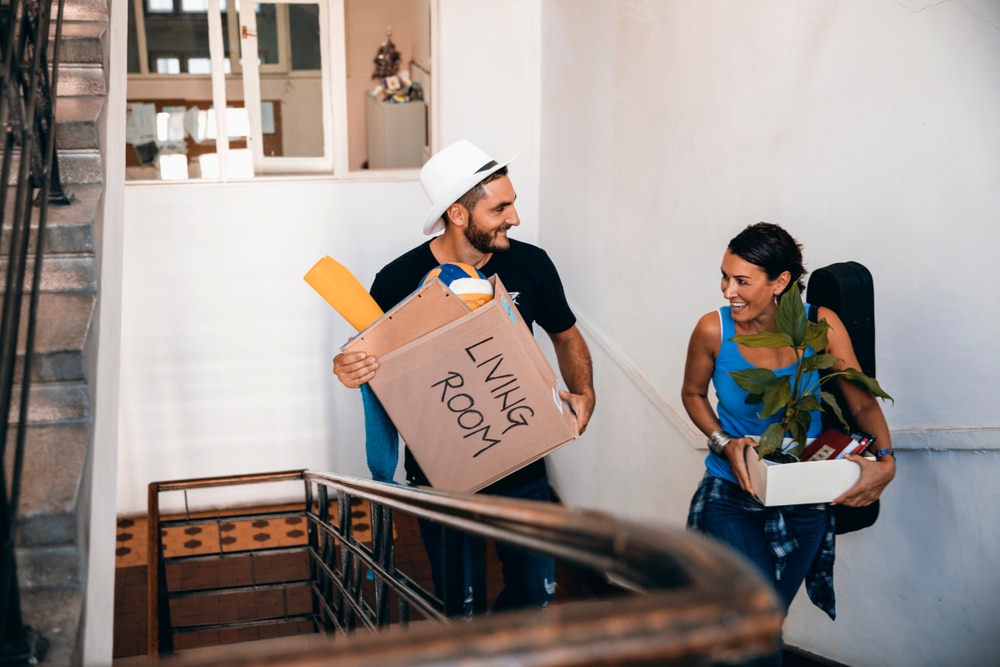 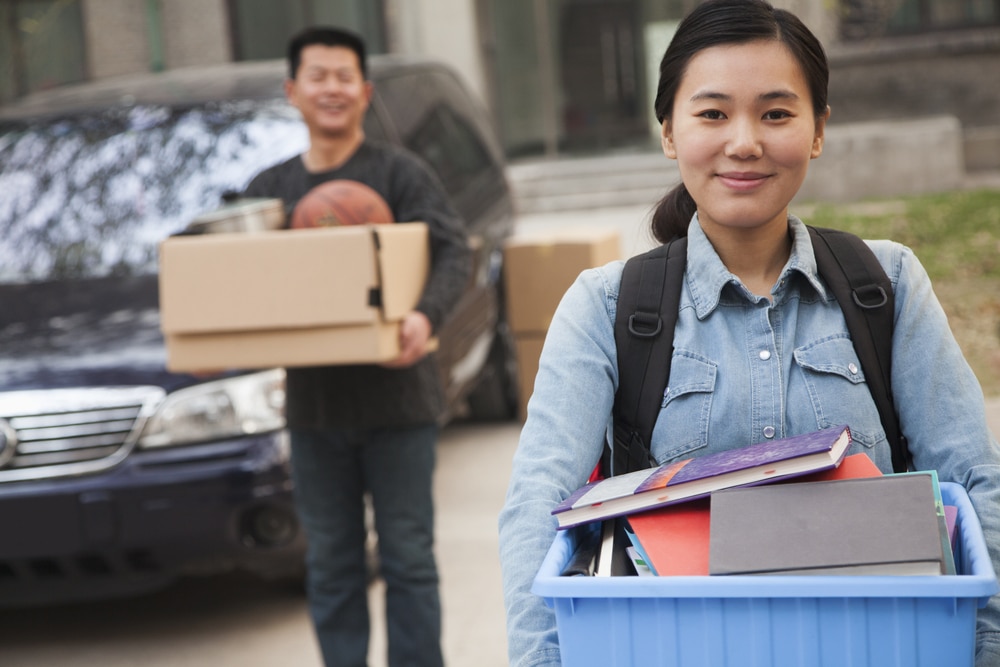 The Coolest Jobs For College Graduates Even though not all of us subscribe to the same interpretation of the word “cool,” we can all 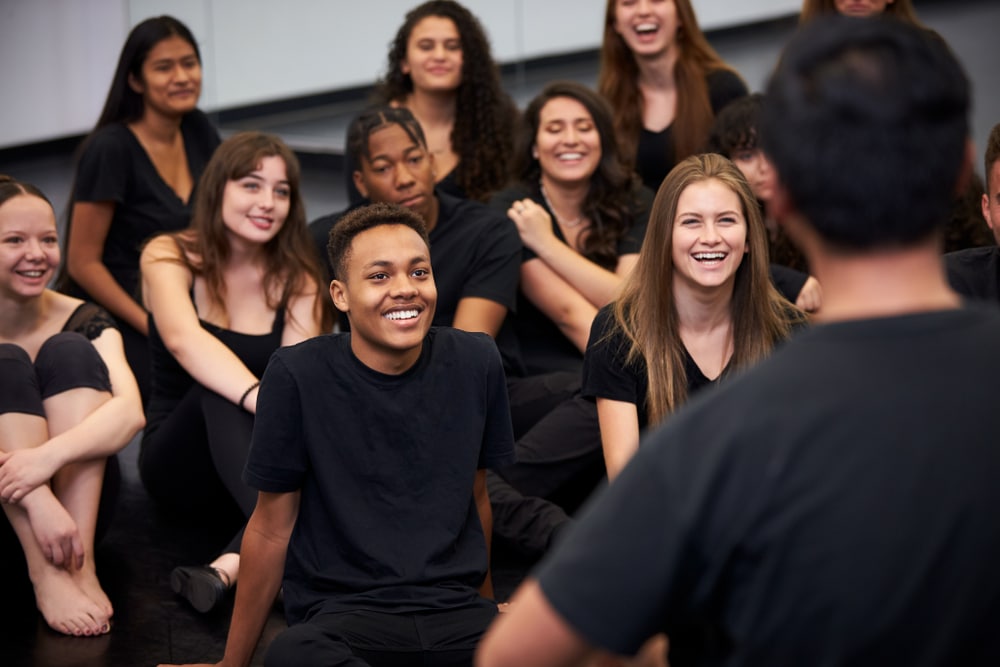