The National Latin Exam, in a way, is an annual celebration of sorts of a legendary tradition: Latin. The supposed language of the Gods; the dominant mother tongue of the powerful kings of ancient Rome; the official language of the Roman Catholic Church and all of Vatican city – as you can imagine, this regal language has always carried its weight in magnitude and influence. But in a paradoxical turn of events, the modern world has termed it a “dead language”.

And yet, Latin is vibrantly alive, in the root words of many an English word, in the origin of almost every science, and in the phonetic nuances of several spoken languages. The National Latin Exam is thus a fitting tribute to all scholars who still believe in the power of its expression. The National Latin Exam is especially favorable to high school students, who consciously study the language and choose to keep its dynamic narrative alive.

First, a little bit about the language itself.

Latin was the predominant language across most parts of Europe during the early middle ages. (Yes, this is a language that is thousands of years old!) It spread quickly to the rest of the world, largely due to the commanding presence of the Roman Empire.

In fact, it was the governing language in many a nation, until the Reformation period. It is only in the past 100-200 years that this language has gracefully relinquished its dominance on the world, thus leading to the rise of several mediocre languages.

Latin is also distinguished by 3 varieties.

Here, you will be surprised to know that English is considered a far descendant of the Vulgar Latin variant, with an assorted mix of German and French. Hence, there are several purists who consider the “Queen’s English” a pedestrian cacophony of multiple, unrelated languages! In short, it is good – no, great turn of events that the National Latin Exam focuses on classical Latin, a royal language in the truest sense! 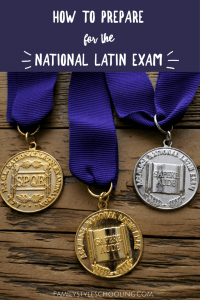 Highlights of the National Latin Exam

The National Latin Exam is held every year at the beginning of summer (typically in February/ March), and is jointly sponsored by 2 nation-wide organizations – the American Classical League and the National Junior Classical League. This is a winning combination, as both organizations are staunchly committed to promoting Latin in secondary education. Additional details of this exam are listed below:

Finally, the National Latin Exam is NOT a competitive exam. Instead, it is conducted in order to promote learning, just for the love of the Latin language. This is by no means an inconsequential exercise and thus comes with several tangible and intangible benefits.

How does the study of Latin and prepare for their future?

In this competitive world, students are conditioned right from their early years to study subjects that strengthen the end goal – graduate school to get a job or get into college. But in this setup, the educative experience is gradually diluted as students very rarely get an opportunity to study, just to satisfy the pure love for learning. The study of Latin and the subsequent preparation for the National Latin exam fulfill this critical need.

You see, Latin is not an easy language to learn. It is not difficult either. However, it is a provocatively complex language that stimulates both parts of your brain. With the study of Latin, the right-brain thrives on decoding its creative nuances. This also helps in understanding the subtle features of many modern languages, so English grammar woes are a thing of the past.

Also, the seemingly disjointed portions of the language all come together under a clear logical structure, cleverly grasped by the left-brain with the persistent study. With this, students are able to handle sophisticated analytic problems, with patience and persistence. The result is a challenging curriculum that adequately exercises both parts of the brain, thus developing well-rounded scholars with deep critical thinking skills.

This is the intangible benefit. There are also several tangible benefits to learning Latin and studying for the national Latin exam, as listed below.

As the above notes illustrate, Latin study and the preparation for the National Latin Exam open up a lot of exciting possibilities. With this, you come out stronger at multiple levels – academics, self-development, and even with job opportunities after graduation. Fortunately, several top universities recognize this opportunity (including the Ivy League club). It is hence no surprise that some American universities may give preferential treatment to a top student with a high NLE score.

For instance, an admissions officer from Harvard University recently shared how an applicant’s passion for Latin (and his top score in NLE) set apart his graduate application, thus winning him a spot at Harvard. A Princeton University review indicated that students with a Latin-study background tended to be more successful with med-school applications (since they were already familiar with Latin terms used in medical sciences).

There are similar opinions from the National Jurist, indicating that law students who studied a classical language in school scored highly in LSAT tests. These affirmations are heartening and encourage more students to pick up the study of Latin and subsequent preparation for the National Latin exam during their high school years.

(On a side note, if your impetus to study for the NLE is driven by college admission needs, reach out to the AdmissionSight team. We will debunk several myths associated with this process and help you increase your chances of getting into your dream college!)

While there is no structured textbook for the exam’s syllabus, tutors often use past exam questions to prepare students. For this, experienced teachers classify the questions under 5 broad categories.

Some tutors refer to this section as “Latin in use”. Verbs, tenses, voice, etc. are covered in this session. Here, the NLE organizers include 2 paragraphs in Latin as part of the exam. Questions to gauge grammar and comprehension are raised against these 2 paragraphs. Also, the level of the exam determines the complexity of the paragraphs and the subsequent questions.

This section consolidates the relevance of Latin in world History. Obviously, the Roman Emperors are a big part of it. So be prepared to read up on Julius Ceasar (not the Shakespearean version!), and his fellow Roman warriors. Also, battles are a big part of the momentous events considered in this session. Again, the level of detail gets more layered and challenging at higher levels of the National Latin Exam.

This mostly covers European Geography as it applied during the middle-ages.

While the History-related questions focus on the Roman Empire, this session’s intent is to cover the lifestyle adopted by the Romans (mostly). So, you might need to learn about the right way to wear a toga or a tunic in ancient Rome!

How do the Roman Gods relate to each other? What mystical myths impact men and women even to this day? All this and more are addressed in this curious session!

As students consistently discover, Latin study and preparation for the National Latin exam build a unique learning experience. For instance, an ordinary language class may first teach you equally ordinary phrases like, “Hello, how are you?”, “My name is Interesting,” or “Please guide me to Fancy street”.

On the other hand, NLE-prep will train you to belt out a thrilling Latin monologue, which perhaps served to inspire Roman warriors just before the final battle cry! And for Latin aficionados, this can be riveting! 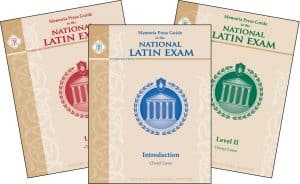 How can AdmissionSight help?

The National Latin Exam is not just open to American school students, but also to foreign students around the world. However, it can be a debilitating experience if you have a passion for Latin, but are left without the help of an experienced tutor to guide you. The team at AdmissionSight can help you with revealing insights to better prepare for the NLE.

In addition to this, if you plan on going to college, the right addition of Latin on your college application can make a mighty difference. AdmissionSight experts can help you with this. In fact, the team will also be able to share a list of premier universities that favor Latin students.

To make the most of your love of Latin and ace the National Latin Exam, contact AdmissionSight now to get the perfect competitive edge. 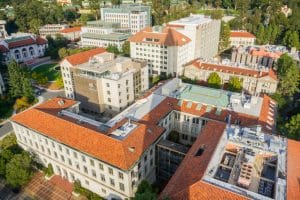 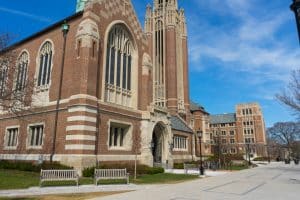 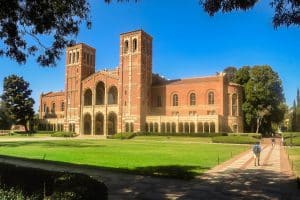 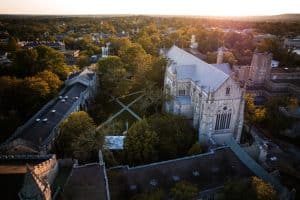 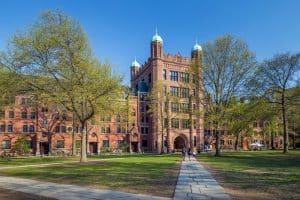 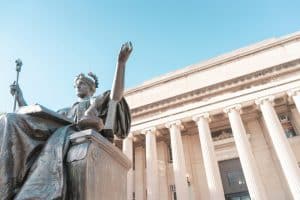 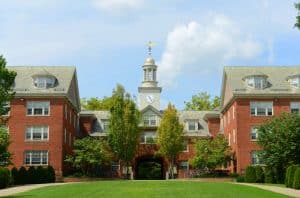 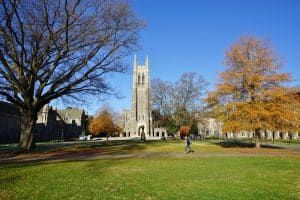 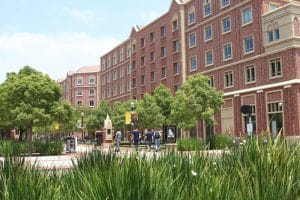 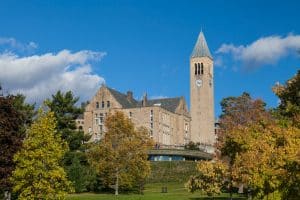 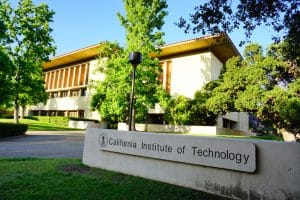 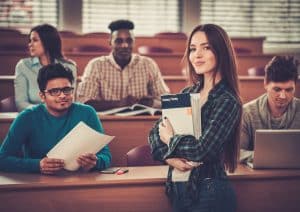 Does Columbia Use the Common App?