But you also have to keep in mind that in the universities’ effort to increase the diversity of the student body, they accept students from many different countries. So if you divide it by the 50 or so countries that they may admit from, such as China, Spain, Germany, etc, then you get something around the ballpark of ~2–3 per country for each class year. 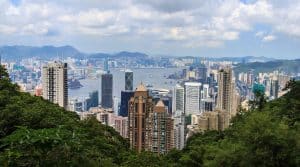 Thankfully, there are many top universities, so you have more options there. Many of these students certainly performed very well in their home country, including placing at any Olympiads. Some got in because they just had a really strong application, concerted effort within their community, and exemplified leadership through their extracurriculars, application and personal statement.

The admitted students usually fall into two buckets: a) extremely talented or successful, or b) really strong application with of course a little luck of the draw.

Keep in mind that there are human beings (not robots) analyzing and sifting through thousands of applications. Some of these admissions officers are willing to take a bet on an international candidate.

And if you happen to get into one of these schools, you should definitely feel very proud and fortunate at the same time.

And if we’re to compare the US counterparts such as Harvard with the UK schools such as Oxford or Cambridge, we can tell you that the admissions criteria for getting into the Ivy League is much harder, by far. 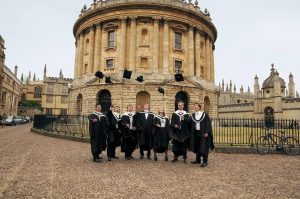 The UK system seeks candidates who thrive academically. The process is a rigorous academic one: factors such as SAT scores (for international applicants), A levels results, and the Oxford aptitude exams such as the MAT are taken into consideration.

After you perform well on that process, you are invited onsite for an interview with the tutors – a screening to gauge your academic potential. If you perform well, you are admitted to the university.

However, in the US you can be a top student academically and still not get in. That’s because they are seeking students who not only thrive academically, but also in your extracurriculars and who demonstrate potential to make an impact on society.

The US system of admissions is much more complicated, but also much less of a meritocracy. For that reason, Ivy League schools like Harvard, Yale and Princeton are much more difficult to get into than Oxbridge. 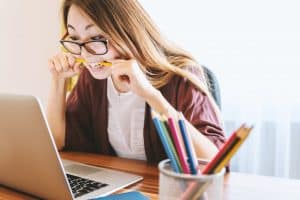 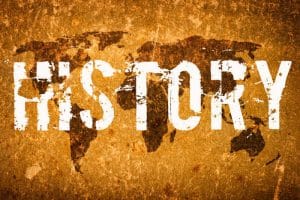 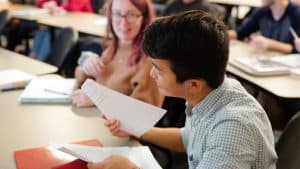 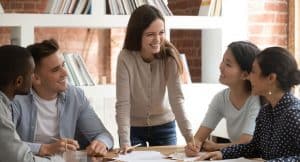